Here are two tips to follow if you're taking dance classes again, following a long break from this activity.

Sign up for beginner dance classes instead of intermediate ones initially

If you previously reached an intermediate level in the dance classes you took, you might feel that it would be best to sign up for intermediate ones again this time around. However, it might be better to take beginner-level classes for a few weeks before doing this.

Although you may have retained some muscle memory that will allow you to do harder dance moves without much effort, you will probably find that you have (temporarily) lost much of the dance skills you acquired when you took these classes before. As such, if you dive into taking intermediate level classes right away, you might feel frustrated and clumsy, due to how frequently you stumble, move incorrectly or dance out of time with the beat whilst trying to participate in tricky dance routines. This could discourage you and make the classes less fun.

If however, you take beginner-level classes initially and give yourself time to relearn the moves you've forgotten, and to build up the fitness level you need to do more intense and complex dance routines, you'll not only have more fun (as you'll find these first few classes relatively easy), but will also be ready and better able to cope with the more demanding intermediate dance classes when you eventually start taking them.

If you were an intermediate-level dancer before, you may, like many dancers, have followed quite an intense dance schedule, involving a few hours of practise five or six times a week. Even if you're excited to get back into this activity, you should do so slowly and should not attempt to take, for example, five classes a week right away. Instead, you should build up to this level of intensity over a few months.

Even if you continued to exercise during the break you took from dance classes, it's unlikely that the other exercise you did during this period worked the exact same muscles, with the same intensity as your frequent intermediate dance classes did. Because of this, if you start dancing for hours several days a week straight away, you'll probably end up with a pulled muscle or a damaged tendon, because your body won't be used to using these muscles so frequently and so intensely. This could lead to you having to take a second break from this activity. 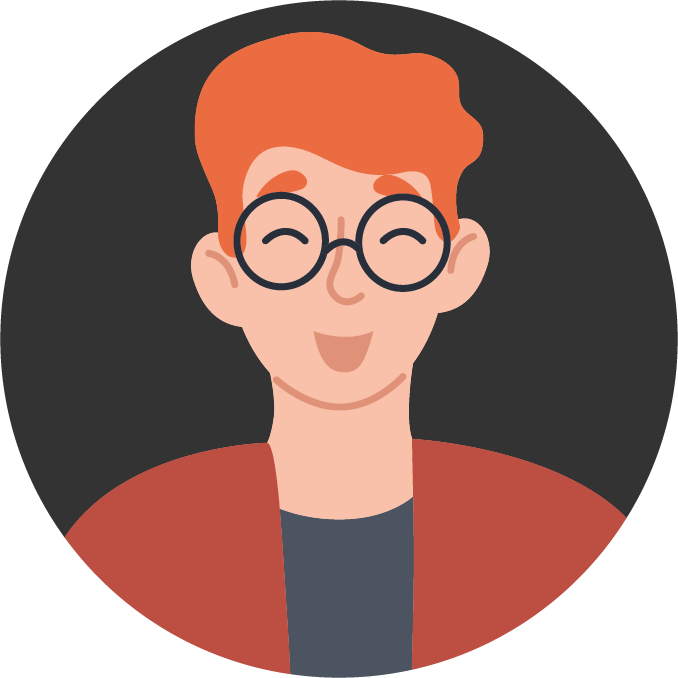 Here, on this blog, we are passionate about music and dance. We may not be pros, but we are all keen amateurs who love nothing more than putting on our dancing shoes, turning up the volume and hitting the dancefloor. We all understand how daunting dance and music can be to a newcomer without much experience. That is the reason we started to write the articles posted on this blog. Each article will explore a different aspect of the performing arts and will provide you with lots of useful information and tips. We hope our site encourages you to get involved!